The Paper Tiger at The John Moores Painting Prize 2020

Thrilled that Alan’s painting ‘The Paper Tiger’ has been selected for The John Moores Painting prize 2020.

The Exhibition is open now and you can visit it virtually on their website.

The internationally-renowned John Moores Painting Prize is the UK’s longest-established painting prize, founded in 1957. The Prize brings together the best in contemporary British painting right now.Supporting artists from all over the UK – whether they’re undiscovered, emerging or established in their careers – the prize provides a platform for artists to inspire, disrupt and challenge the British painting art scene today. All entries were judged anonymously over a two-stage selection process by our panel of judges.

The Paper Tiger in The Paper; Alan Fears Painting in The Times

‘The Paper Tiger’, by Alan Fears, is a finalist in the John Moores Paintings prize exhibition, opening online later next month’

The Art of the Calendar: Alan Fears 2021 Calendar 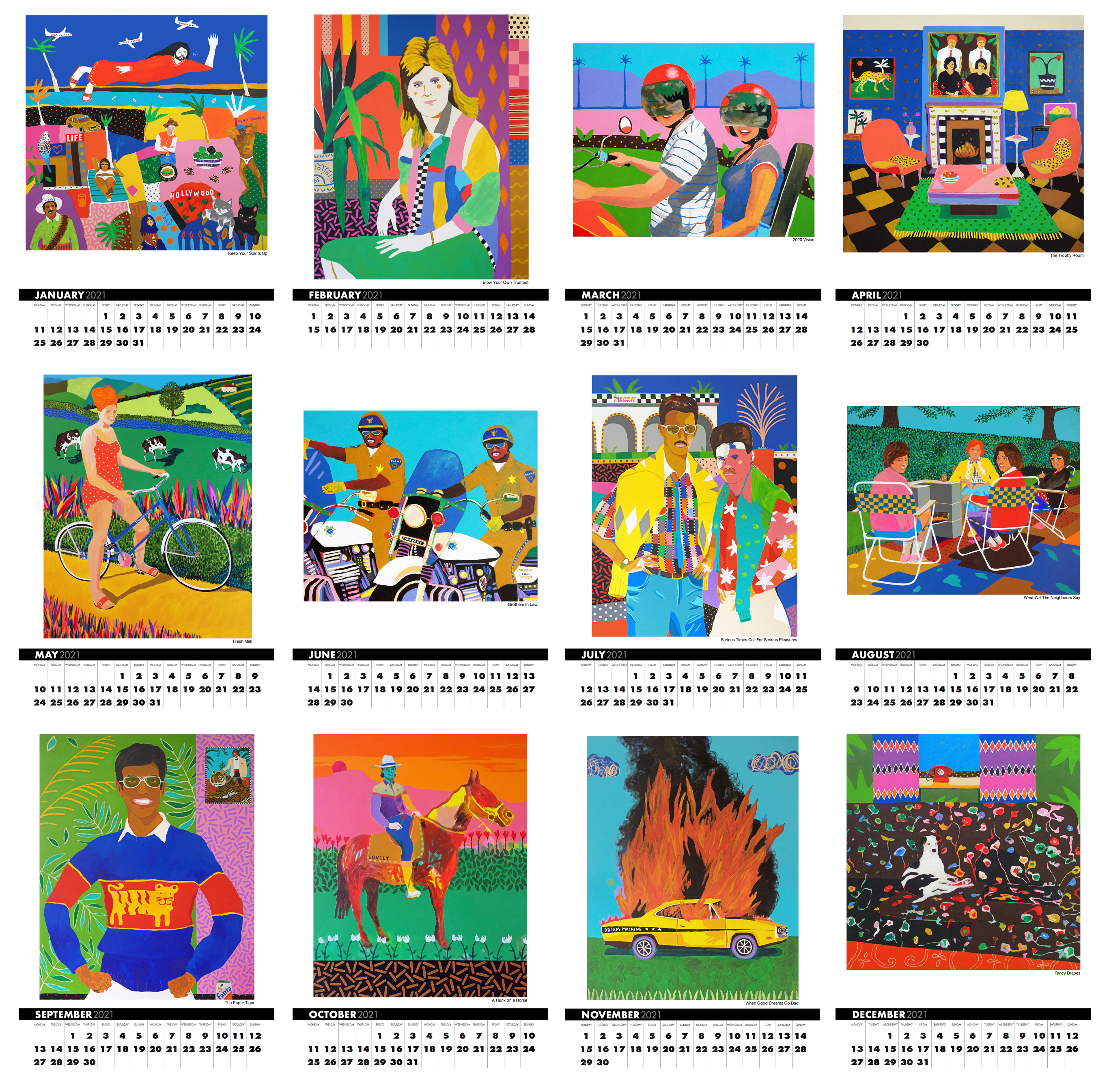 A3 ringbinder calendar with 12 pages printed on 160gsm satin paper.

Art on a Postcard Auction 2020

‘We are delighted to announce the return of Art on a Postcard’s (AOAP) Winter Auction. The last six months and the global pandemic have seen so many changes to the way we work but we are excited to bring back our most popular annual auction.  Out of the two hundred and thirty artists taking part this year, highlights include the Paraguayan artist Faith Wilding, known for her feminist performances and installations in the 70s, the Dutch polemical artist Erik van Lieshout, British Anj Smith whose intricately rendered paintings explore issues of identity, eroticism, mortality, and fragility; the critically acclaimed British artist Ryan Mosley who has recently taken part in the group show Radical Figure, Painting in the New Millennium at the Whitechapel in London and Saint Lucian born artist Winston Branch whose accolades include a Guggenheim fellowship and whose work is held in the collections of many of the world’s top galleries including The Tate.

This auction will focus on The Hepatitis C Trust’s helpline which is staffed entirely by people who have had hepatitis C. The helpline has become a key component in the current Infected Blood Inquiry the largest public enquiry in British history, which was launched to investigate why infected blood products were being used to treat NHS patients prior to 1992. Helpline manager Samantha May is providing supporting evidence to the Inquiry team based on statistics and common facts drawn out by the numerous calls to our helpline over the years. The number of calls from people who have received infected blood during transfusion and subsequently been misdiagnosed for years only to find they have cirrhosis or liver cancer have snowballed and keeping up is increasingly difficult..’

The Art of Film: Blackbird Movie

We are thrilled that Alan Fears’ paintings have been used in the film ‘Blackbird‘ starring Kate Winslet, Susan Sarandon, Mia Wasikowska. and Sam Neill. 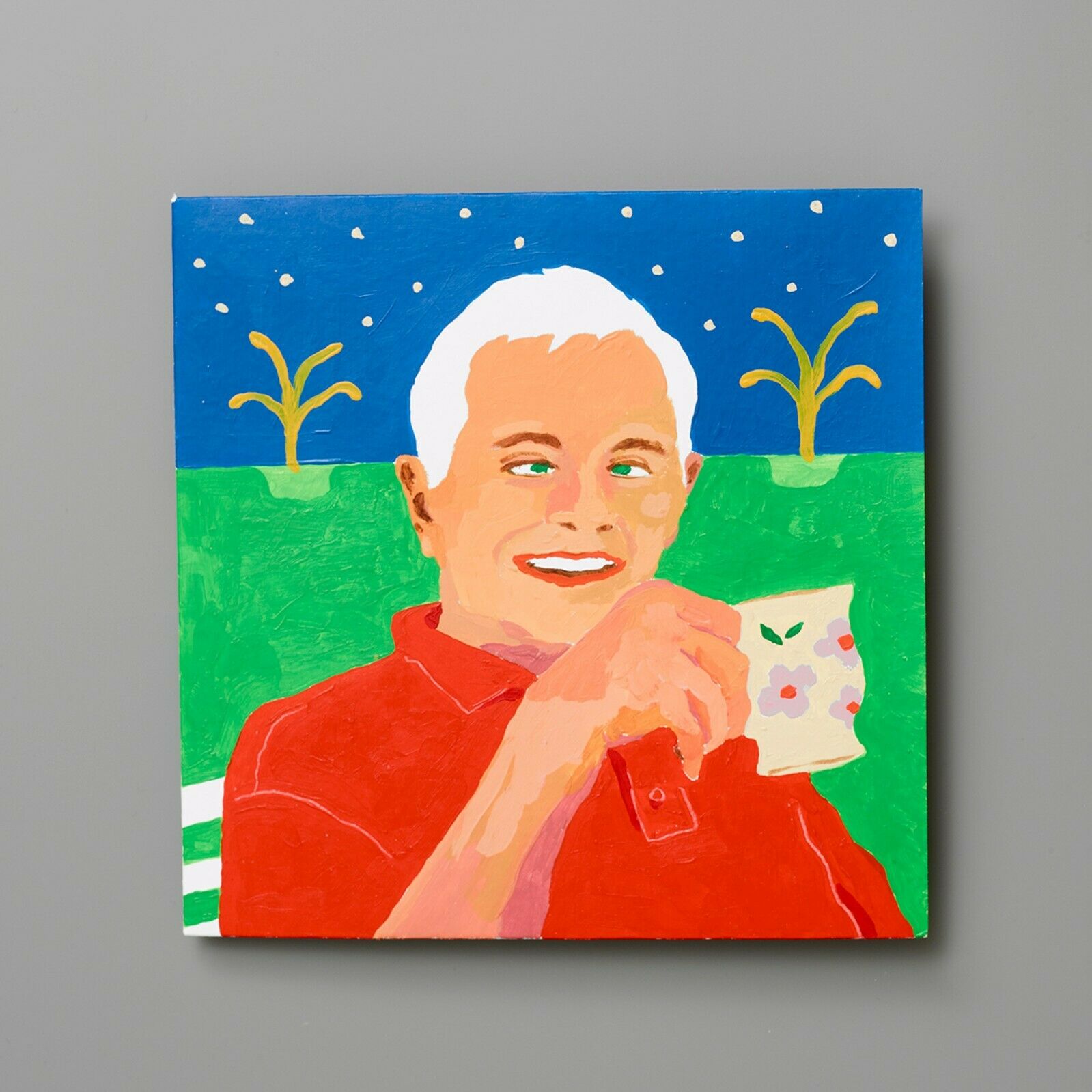 We are thrilled that Alan Fears has been selected to take part in this years Secret 7 auction:

“This year we’re celebrating the seventh and final edition of Secret 7”. By the end of this show we’ll have made 4,900 one-of-a-kind records for 49 different tracks since 2012. What started as a side hustle has taken us on some journey.

We’re pressing 100x copies of the following tracks to 7” –

Every single one of them will have unique artwork created for it.

From 14 October – 1 November we’ll exhibit all the artwork at NOW Gallery on Greenwich Peninsula in London, all 700 records will be sold via auction on the final day.

The secret is that all the artworks are anonymous. If you’re looking for a particular record you’ll have to study the sleeves and guess correctly, you’ll have a 1 in 7 chance at that. If you’re looking for a particular artwork contributor then your odds are a bit longer.will be sold via auction on the final day and all the profits will go to help refugees.”